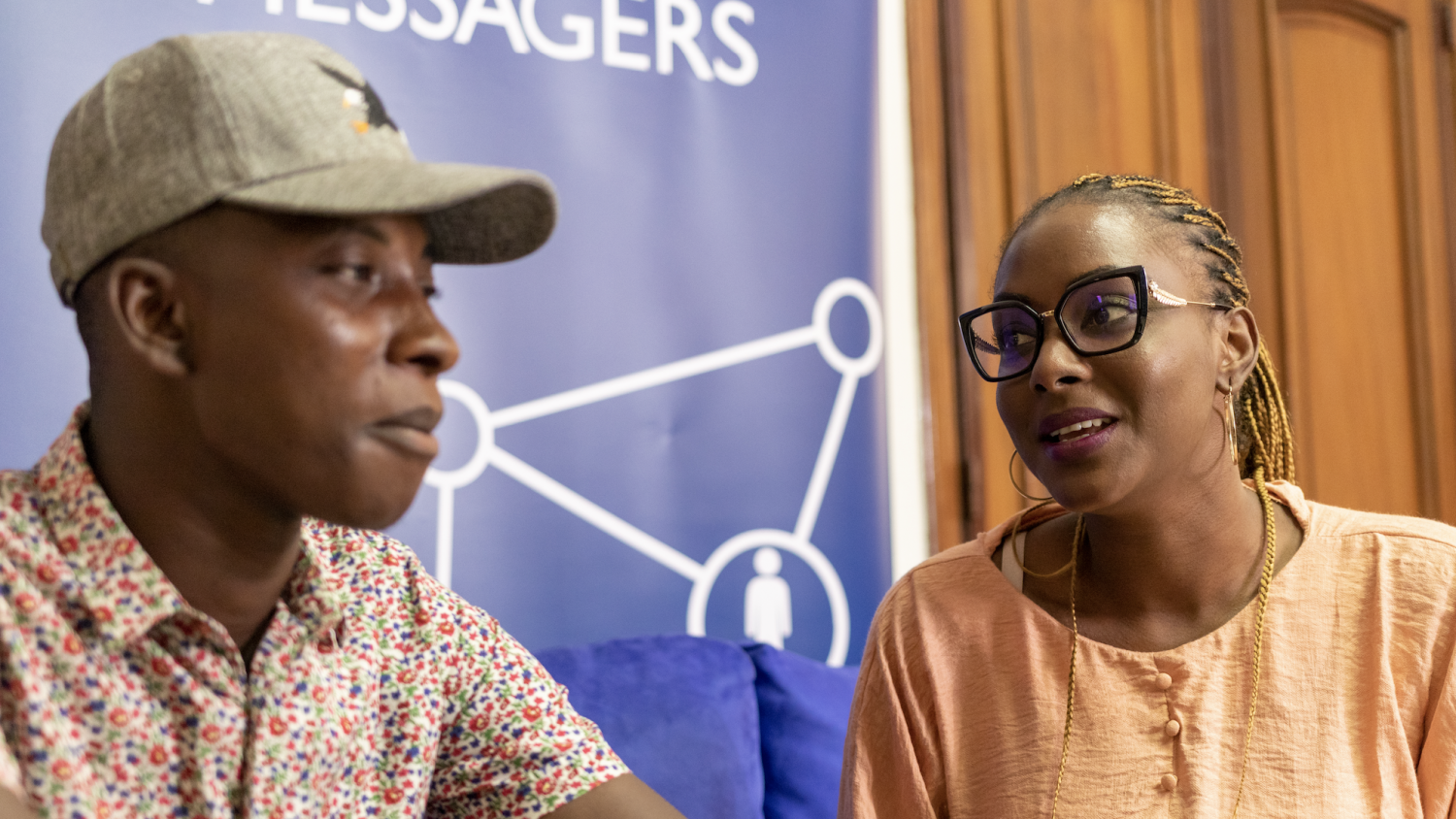 I found the series interesting because it matches with what is happening in Senegal. Here, when you return and come back empty handed, society looks down on you and people stigmatize you. Khalima plays her role well, that's exactly how it is" says Coumba Mboup, a fan of the show. 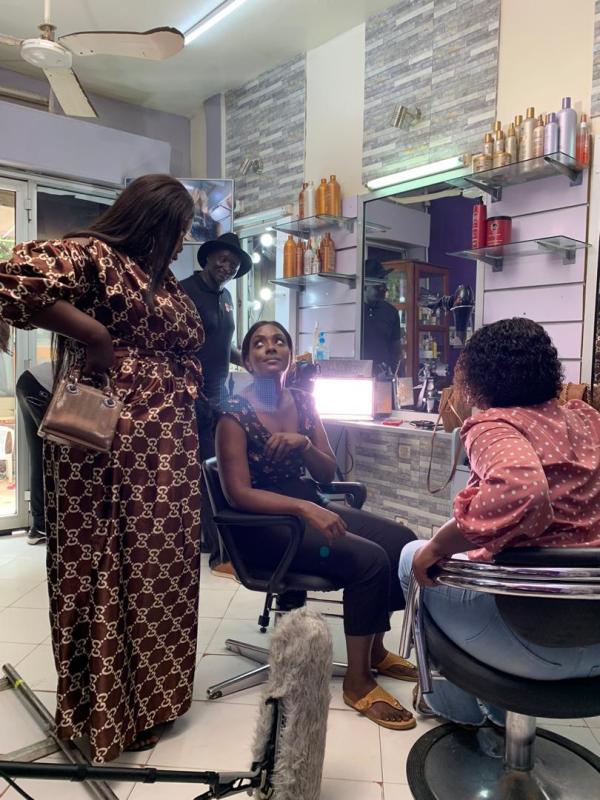 The theme of the series was important for me because it portrays the difficult return  of a migrant. It was really interesting and it allowed me to strengthen my skills,” says Ndeye Fatou Sall, a migrant returnee and awareness raising volunteer. 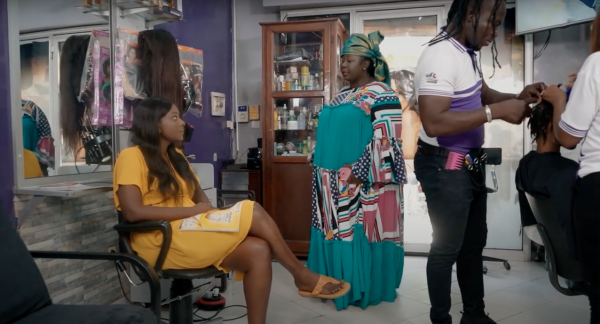 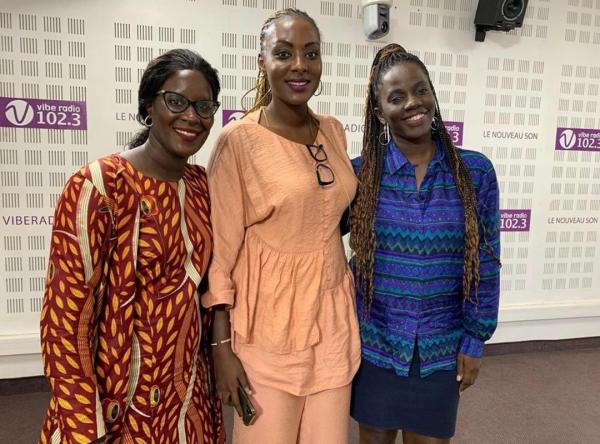 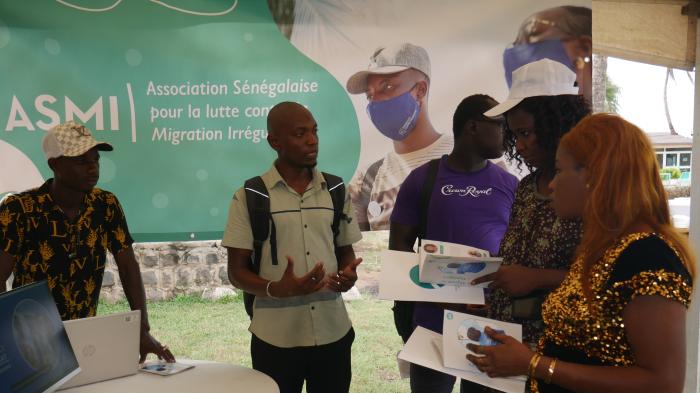 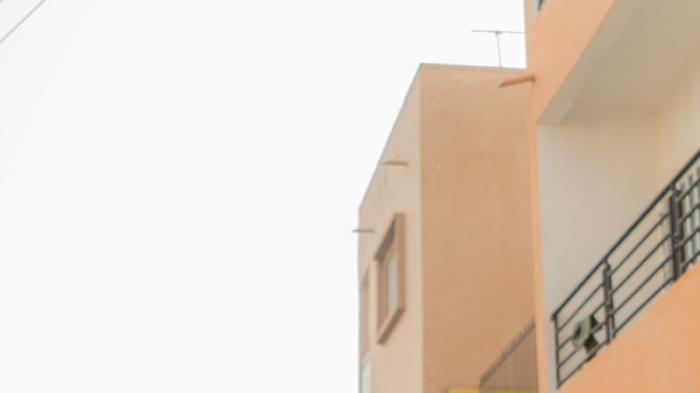 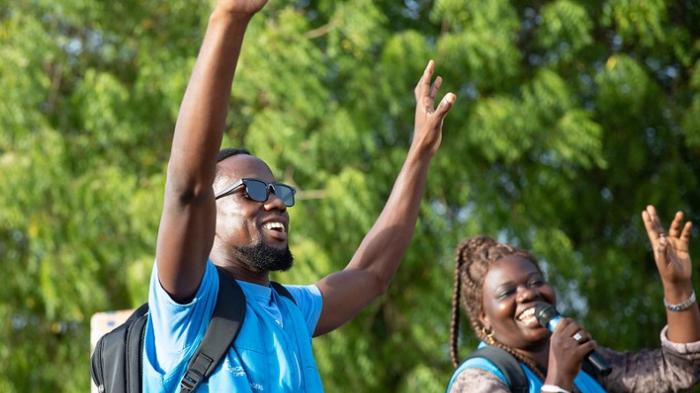