Behind the scenes of a 'Promised Land' (Story) 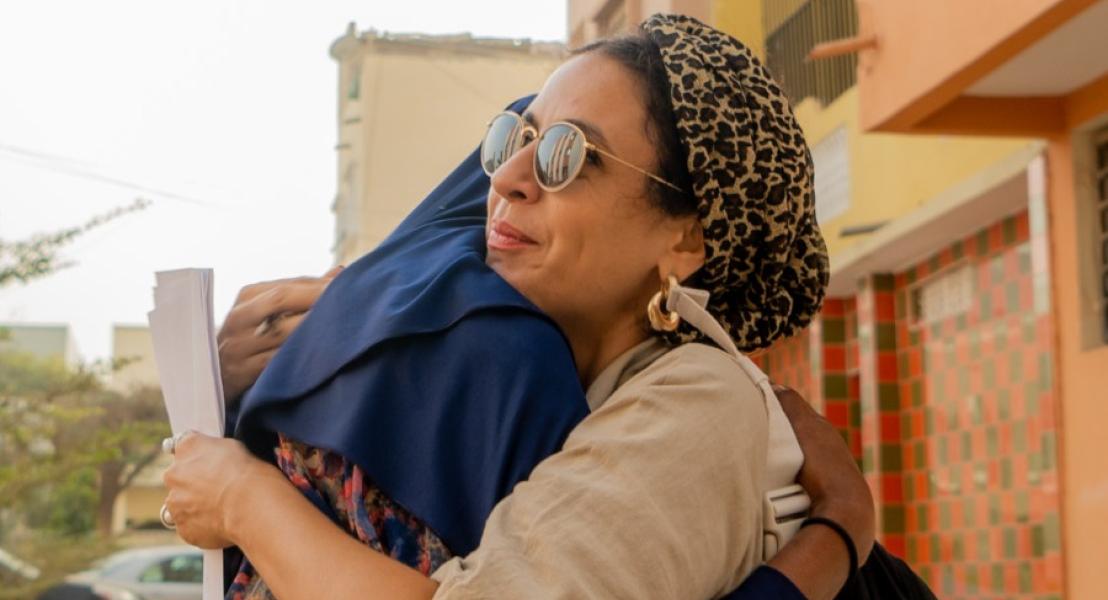 "If I didn't think that we could change the mind of people with this, I wouldn’t' be sitting here. I really think we got an outstanding opportunity"; says Aissata, a Migrants as Messengers (MaM) Volunteer in Senegal waiting the cue of the director to get in action. A beach, 5 actors (MaM Volunteers), an engaged team and a good script is all it takes to produce a short film for International Women's Day 2022 (IWD22) on the theme of Road to equality; and how gender shapes the experience of people on the move. 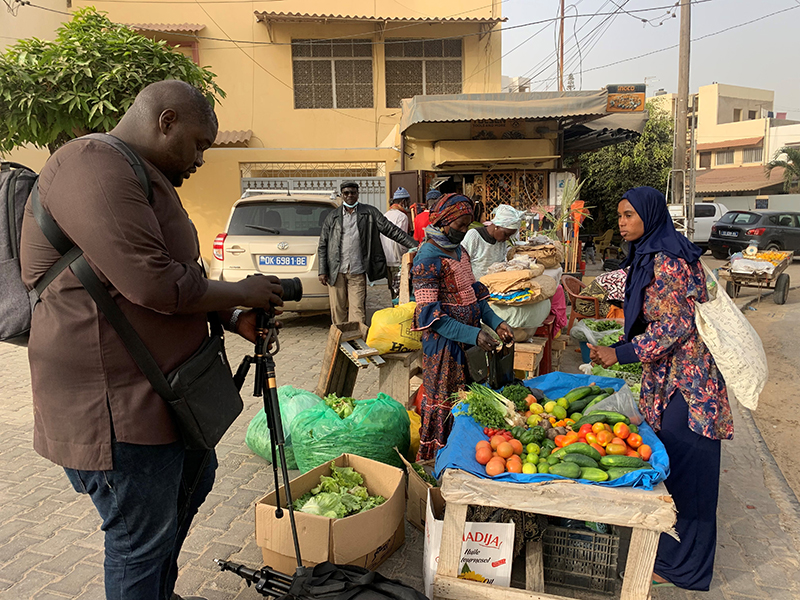 Raising awareness can be done in many ways. In this case, MaM Volunteers from Senegal were hands on in the creation of a short film to raise awareness of the gender inequalities and their consequences on migration. With a full cast of Volunteers, « Terre Promise » (Promised land) showcases the life of two young West African women, Rose and Amy, who have one thing in common : wanting to leave for a promised land to follow their dreams but as it frequently occurs, it’s not without any hardships and pain.

Sabria Djafar, co-director of the short film dares to go even further: "It does feel different for a woman to be on the move in a male-dominated world. We are expected to be so many things but the fact that are more females than males gives me confidence that we can show with this short movie that it is about the lived experience. How it makes the women feel and how it impacts their lives. We belong too and we are also part of the space. International Women’s Day is a perfect platform to let the world know we are not going anywhere but we are constantly moving." 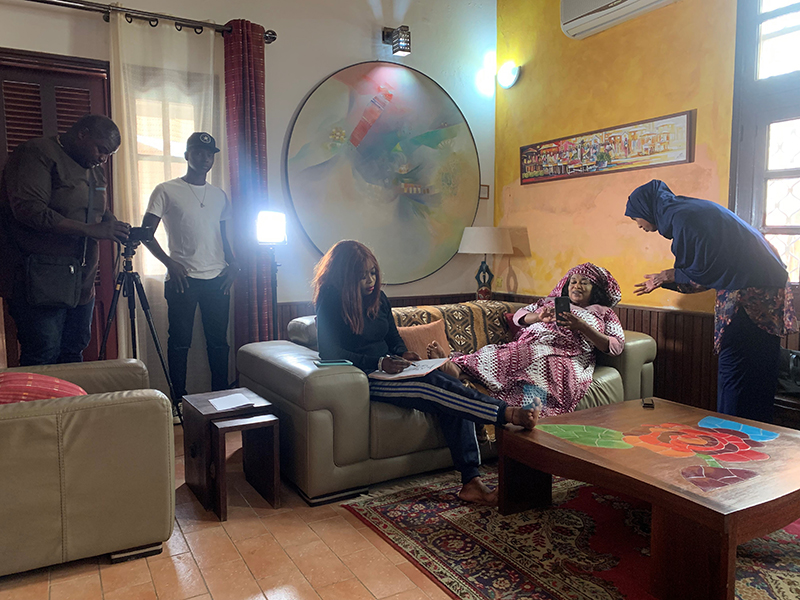 In this short film the Volunteers showcase their talents as actors and as co-directors, working with a team of seasoned professionals. They gave everything they got in the process and used all the skills they’ve learned in the past 3 years, raising awareness in communities around the region, through video productions shared online and on the field activities.

If you want to know more about this campaign and the other content created, you can visit https://yenna.org/road-to-equality/. 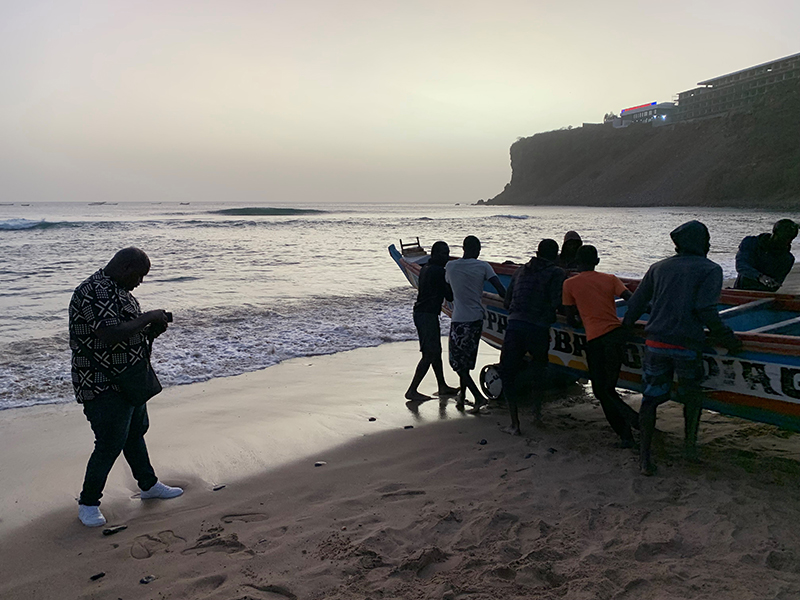