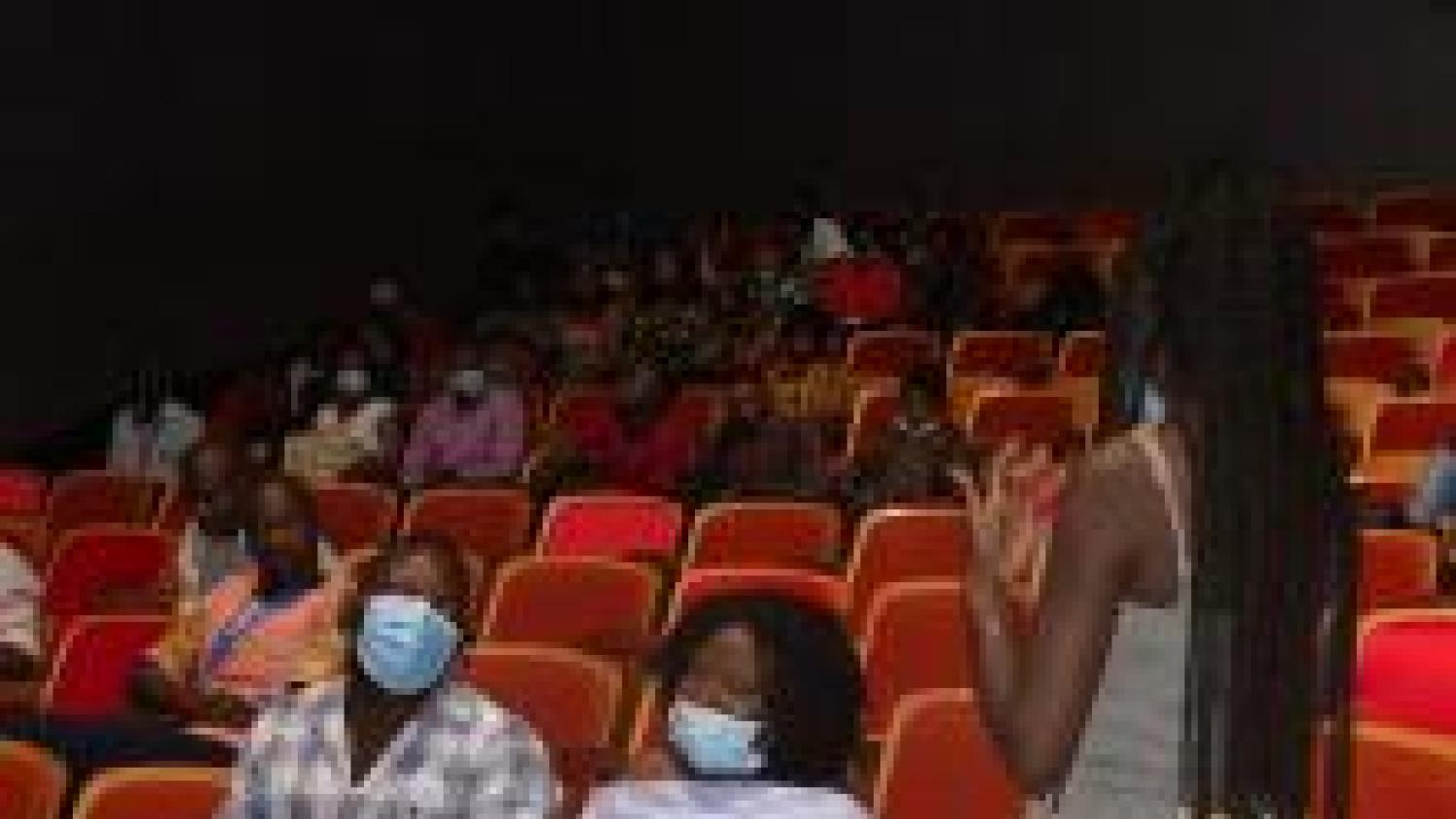 The 2020 film selection in West and Central Africa includes both short and feature films by local and foreign filmmakers covering a range of issues related to migration in the region. “At the time we wrote the script, almost every week we would see a drowning boat, and some of those lost lives are of people we grew up with,” says Ishmeal Sarr the film director of Once upon a time in Sahel, one of the films selected for the West and Central Africa Global Migration Film Festival.

The region’s film selection features a variety of different stories, ranging from a film about two teenage Ghanaian siblings working in human smuggling in Agadez, Niger (AGADEZ); to a documentary about a former premiere league player from Nigeria who is forced to end his football career after an injury and embarks on a mission to bring young  African players to Europe (SIDELINE). Many challenging and inspiring stories are told amongst the 14 selected films for the region.

“Cinema is a powerful communication tool. It speaks to a range of generations and cultures, sparking conversation on important issues. For communities in West and Central Africa, the 2020 Global Migration Film Festival is an opportunity to watch migration stories played out from a variety of angles and serves as a platform for discussion in the lead up to International Migrants Day on 18 December,” says Mia Barrett, Head of Awareness Raising, IOM Regional Office for West and Central Africa.

Recent attention for locally produced content is inspiring young people from the region to pursue careers in the film industry. The rise in African produced content on streaming channels such as Netflix and YouTube, are examples of the current trends and the growing popularity of local content. That is why this year, the IOM Regional Office for West and Central Africa is focusing on home-grown talent through a regional film selection.

Films have played a vital role in tipping the scale on relevant issues for our society, and it was with this spirit that the first Global Migration Film Festival was launched by IOM in 2016. Since then, the festival has been present in 100 countries.

With 8.4 million migrants in the region, 2.8 per cent of the total population (UN Department for Economic and Social Affairs, 2009), West and Central Africa represents a variety of migratory dynamics, including intraregional flows, internal and regional displacement caused by insecurity and climate change. This year, the impact of COVID-19  measures has exacerbated existing  gender-based violence and the risk of isolation for many migrant women and other vulnerable groups. To address this issue, the GMFF in West and Central Africa will hold thematic debates and screenings in synergy with the 16 Days of Activism against Gender-Based Violence, an annual campaign taking place from 25 November (International Day for the Elimination of Violence against Women) to 10 December (International Human Rights Day).

Awareness raising activities in the region place returned migrants at the heart of the GMFF’s development, planning and implementation. Returnees share their stories, facilitate conversations, interact with community leaders and local media, and manage small events.

“I particularly like the Festival's ability to transform our lives into images. I believe it is a powerful awareness-raising tool that can help change perceptions about migrants and share the realities of migration. They say images speak, we can understand the message conveyed even if we do not understand the language spoken,” says El Adama, Migrants as Messengers volunteer who participated in the organization of GMFF previous years in Senegal.

To promote further conversations, screenings will be combined with film debates and/or small side-events. The GMFF is an inclusive Festival, everyone is welcome and the entrance to all events is free.

The Global Migration Film Festival (GMFF) features films and documentaries that capture the promise and challenges of migration, as well as the contributions migrants make to their host communities and countries of origin. Among the festival’s key objectives are cultivating empathy with migrants, creating safe spaces for discussion, addressing the Sustainable Development Goals in an accessible way through storytelling, and reinforcing existing film institutions and promoters.

Note: In line with national regulations, COVID-19 precautions are being applied to every aspect of the GMFF preparations, including limiting events to small, outdoor gatherings; mandating prevention measures (such as masks, temperature checks and hand sanitizing); and correct physical distancing. In the region, these small face-to-face activities remain essential to serve communities with limited digital connectivity.

These activities are made possible with funding from the EU-IOM Joint Initiative for Migrant Protection and Reintegration and  Migrants and Messangers, among other programmes. 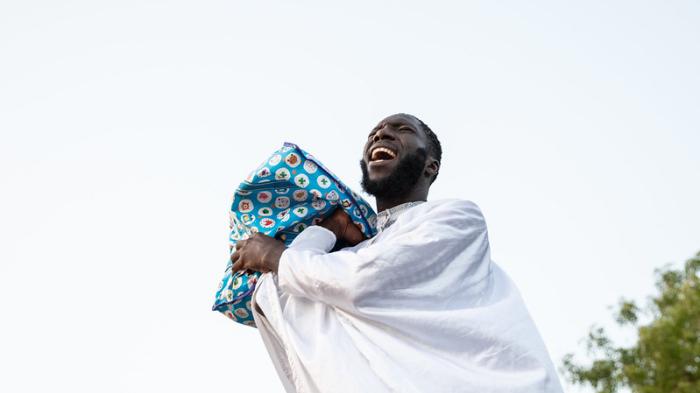 Empathy and sympathy: how migration and mental health are inseparable 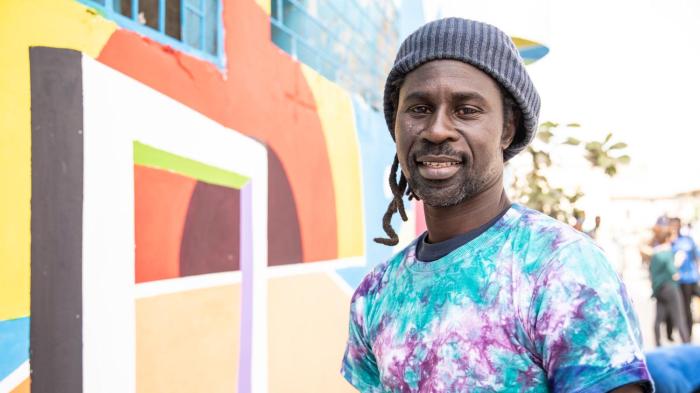