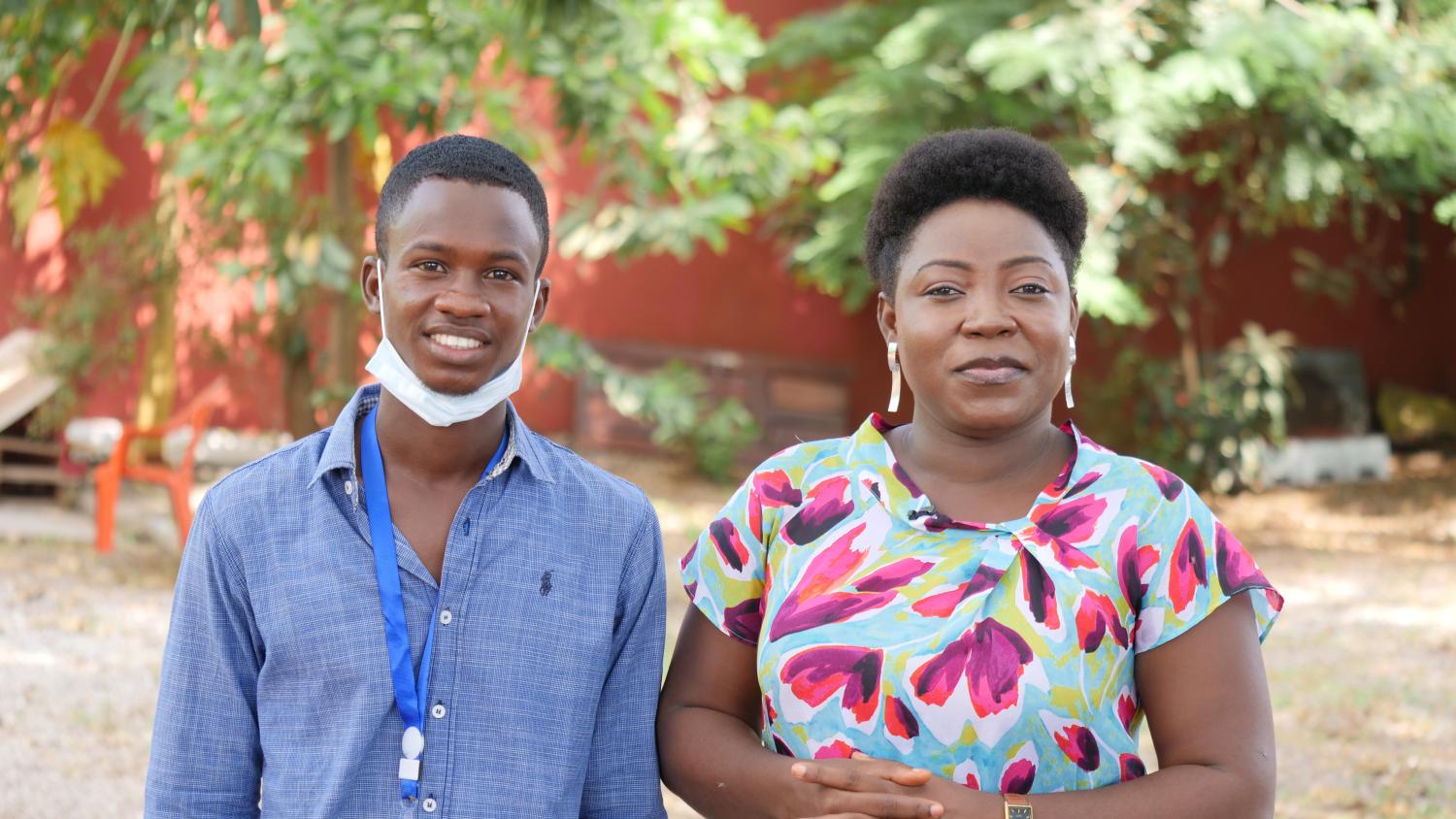 Filmmakers from West Africa participating in the annual Global Migration Film Festival are shining the spotlight on gender-based violence affecting large numbers of women and girls along irregular migration routes, as part of the 16 Days of Activism campaign.

In its fifth year, the film festival organized by the International Organization for Migration (IOM) was launched on 30 November and will run until mid-December. Activities take place worldwide, with hundreds of public film screenings focused on the theme of migration, culminating in events to mark International Migrants Day on 18 December. Due to the pandemic, most screenings in 2020 will occur online.

In West Africa, 14 films will be screened during the festival, as well as interviews filmed by returnee migrants, in which filmmakers, actors and producers from the region speak about gender equality, human rights and women’s roles in film on and off screen.

Isabelle Loua, a Guinean film producer and director of one of the films screening at the festival, ‘The Way', believes film is a powerful tool to bring about positive social change by drawing attention to specific issues about women, irregular migration and protection of human rights. These are key topics in a region where migrants represent 2.8 per cent of the total population.

“Violence against women—here or in the desert or wherever it happens—violence is always violence and the filmmaker has a duty to be the mirror of everything that happens in society,” she said. “I could not remain silent in the face of the phenomenon of migration.”

The number of women and girls migrating has risen in recent years in the region. Many choose irregular and dangerous routes. Since 2017, over 10,000 West and Central African women have been assisted with voluntary return to their countries of origin under the EU-IOM Joint Initiative for Migrant Protection and Reintegration. They represent 13 per cent of the total number of migrants who benefited from assistance in that period.

Films are an important way to share people’s stories and prompt debate to address sensitive migration issues, explained Mariama Colley from The Gambia, a radio personality, gender rights activist and actress. She is one of the producers of the short film ‘Gifts from Babylon' also to be screened at the festival.

In The Gambia, she says, child marriage and female genital mutilation are still prevalent.

“Movies are a very powerful tool when it comes to raising awareness and educating people. Having women portrayed in movies, with the struggles they are going through, will give them the platform for people to know exactly some of the challenges that they face while travelling. It is important to portray female characters in migration stories because women also migrate and the number of women losing their lives in the irregular routes is increasing,” said Colley.

In the pandemic, gender-based violence has risen. Globally, up to 70 per cent of women experience violence by an intimate partner, physical, sexual or both, at some point in their lives. Heavy restrictions on mobility, harsh economic conditions and high stress are among many damaging aspects of the crisis exacerbating domestic violence.

Film director, Khadidiatou Sow, from Senegal, explores migration from the perspective of women in her short film ‘Une place dans l'avion', a comedy. “It’s not like before where, on a movie set, we saw only two women. Now, from set building, operating cameras, sound, everything, we find women working. So that means we’re making our place,” she said.

The Global Migration Film Festival is an annual event organized by IOM across the world. In West Africa, the festival this year is made possible with support from the EU-IOM Joint Initiative for Migrant Protection and Reintegration and Migrants as Messengers (MaM), among other programmes. 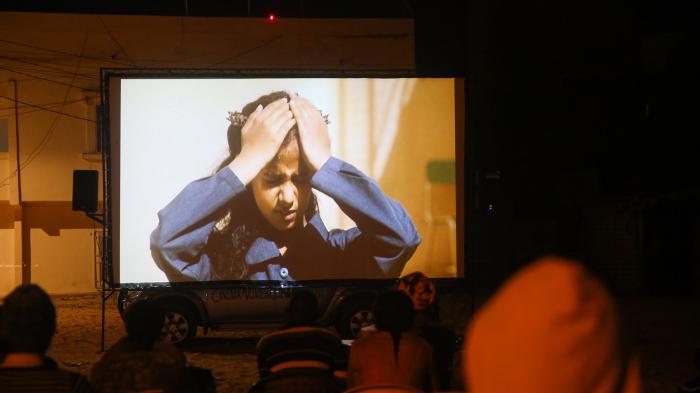