It is one thing to engage the communities on the ground and online, it’s another to reach a wider audience on the scale of a continent. Migrants as Messengers has teamed up with numerous media outlets and partners to amplify the message or in this case, the voice of the returned migrants. It also creates a link with local authorities to make sustainable changes. Collaborations within the MaM project can include partnerships with journalists, radio stations, influencers, local associations and more. It is a crucial aspect of the project, as numerous contents can be generated from these partnerships, such as articles, podcasts, videos and more.

Step by step on how to implement this pillar: 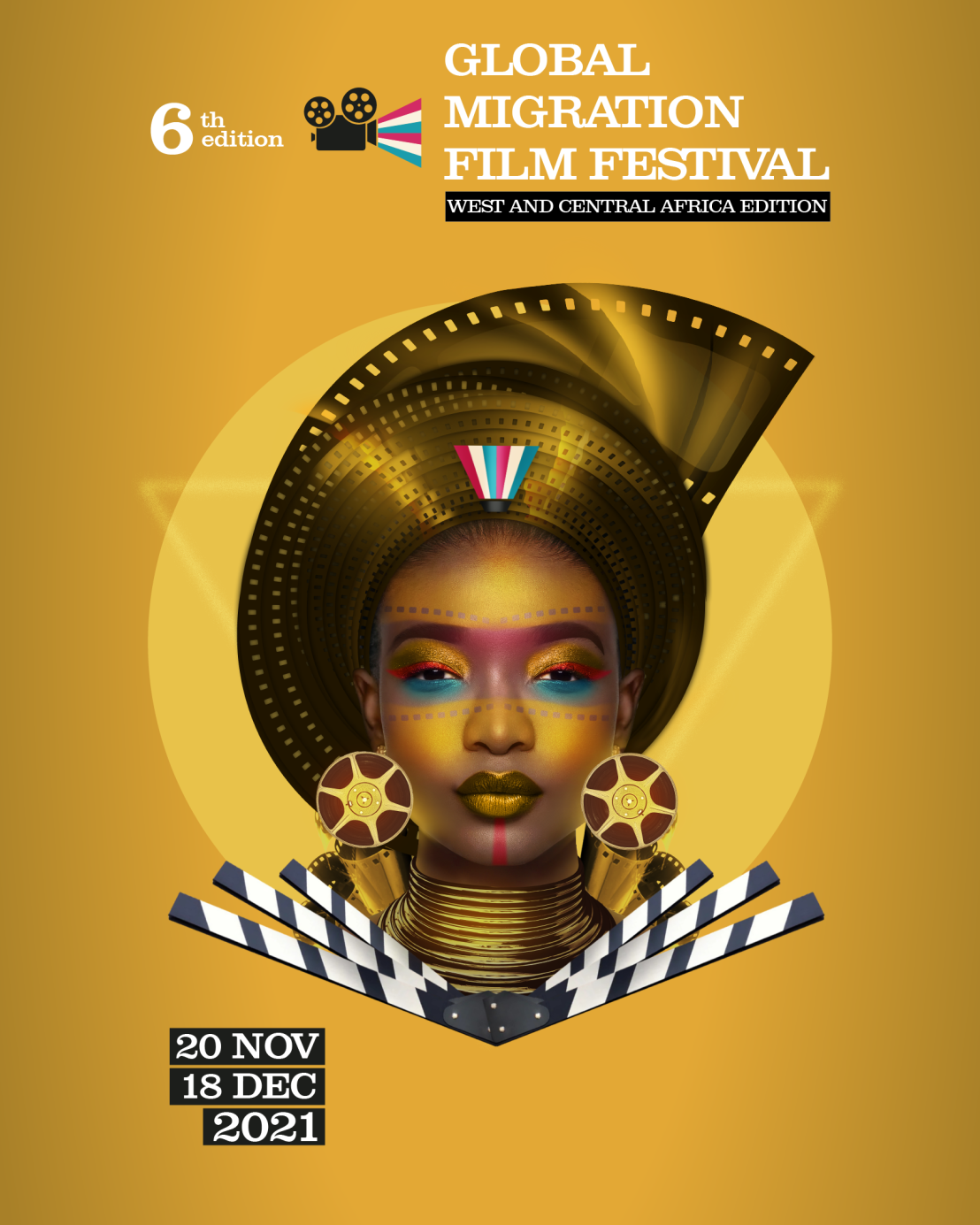 The Global Migration Film Festival (GMFF) marked IOM´s fifth year presenting documentaries, features and short films that explore the themes of migration and human mobility. Among the over 800 films submitted for IOM’s consideration were 15 short films from MaM Volunteers that were chosen and made accessible online. At the end of the competition the best films from the Volunteers were rewarded for their work and participation. The films are still available for viewing on MaM’s YouTube channel. Throughout the competition, partners such as journalists were involved in the process from the launch of the festival to the final ceremony to help increase the project’s and organizations’ visibility.

In September 2021, IOM announced the first edition of the West and Central Africa Migration Journalism Competition. Over 200 entries were received from journalists around the region. The competition was organized in partnership with RFI and APO and a high-level jury of 16 members (which included two MaM Volunteers). Each of the winners received a prize and a plaque of recognition. This competition aimed to celebrate journalists who bring attention to the many facets of migration in West and Central Africa in both French and English language. In November 2021, the eight winners were announced during a virtual ceremony moderated by CNN journalist Eleni Giokos. Ibrahim Kargbo, a MaM Volunteer from Sierra Leone, was a guest speaker during the ceremony. 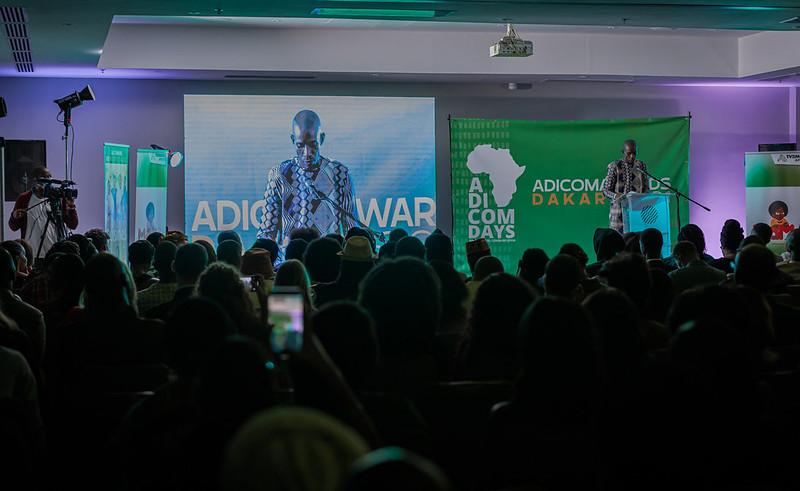 The annual ADICOMDAYS event brings together some of the biggest influencers in the African digital world; it was therefore a great opportunity to raise awareness about the realities of irregular migration. Migrants as Messengers were event partners in 2020 and 2021. Adama (Volunteer from Senegal) took the stage to share his experience as a returning migrant and his work as a MaM Volunteer, which earned him a standing ovation from the audience. Partnering with influencers is an important step as it gives access to an already engaged audience, which makes for a more targeted and efficient communication.

“My most memorable experience is my internship at Africa Radio. In addition to the professional experience I am gaining, this opportunity allowed me to learn framing, video editing, and audio capsule production. I now have many more skills that can help me enter the working world more easily.” – Charles, MaM Volunteer, Côte d’Ivoire