Nigeria is a country located in West Africa with a population of approximately 200 million people. Nigeria is very rich in diversity and has over 250 ethnic groups. Igbo, Yoruba and Hausa are its three predominant languages while English is Nigeria’s official language. Pidgin is also widely spoken among its people. Nigeria is blessed with abundant natural resources such as oil and gas. The national capital is the Federal Capital Territory, Abuja, while Lagos, is known as its commercial capital. Its major religions are Christianity and Islam.

Nigeria has a team of 40 MaM volunteers including eight from MaM phase one. The volunteers operate across Edo, Delta and Lagos states, where over 50% of the returned migrants assisted to return to Nigeria since April 2017 under the EU-IOM Joint Initiative for Migrant Protection and Reintegration hail from.  The volunteers bring various skills to the table like photography, graphic design, acting, public speaking, advocacy, writing, soccer and sound production while being trained and retrained across these areas and more under the project. Through offline activities like market sensitisation, school advocacy, soccer tournaments, music concerts, drama and role plays, radio visits and production of digital content, they put their passion and skills to great use to pass across messages that creates positive behavioural change among their peers and communities on safe migration and other issues like COVID-19. 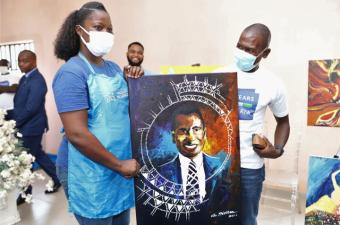 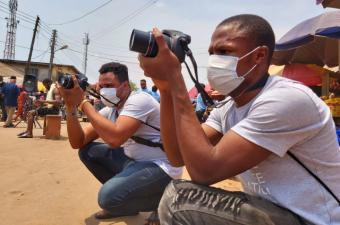 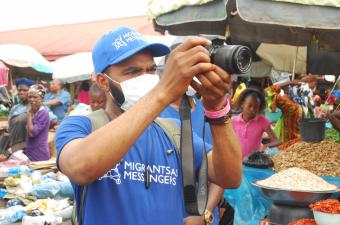 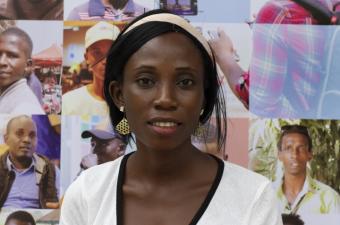 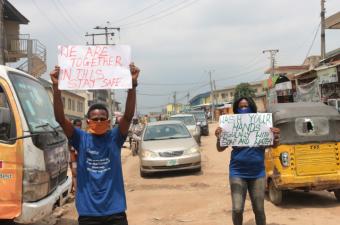 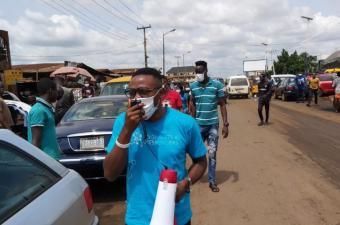 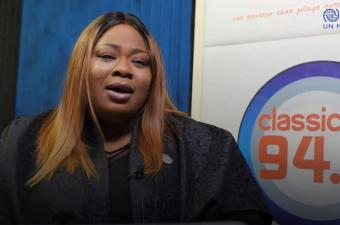 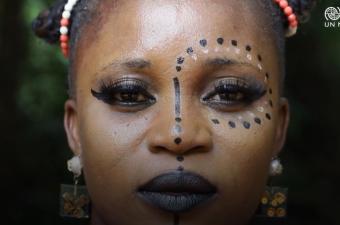 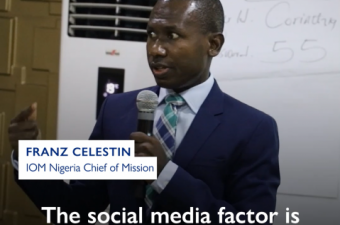 Ikponmwosa
Ikponmwosa is a pastor and motivational speaker. He hopes to use his public speaking skills to…

Adenike
Adenike has a shop.

Salomi
Salomi is a returned migrant that came back in 2018. She has been partially reintegrated.

Mavin
Mavin is a painter and loves singing.

Efosa
Efosa is a returned migrant who runs a barbers shop in Benin City.

Happiness
Happiness is a hairstylist and a fashion designer, a business she was reintegrated into under the…

Marin
Marian is an auxiliary nurse. She hopes to deploy her advocacy skills to fight human trafficking.

Mercy
Mercy is a returned migrant from Libya and a member of the Benin Film Academy.
See all 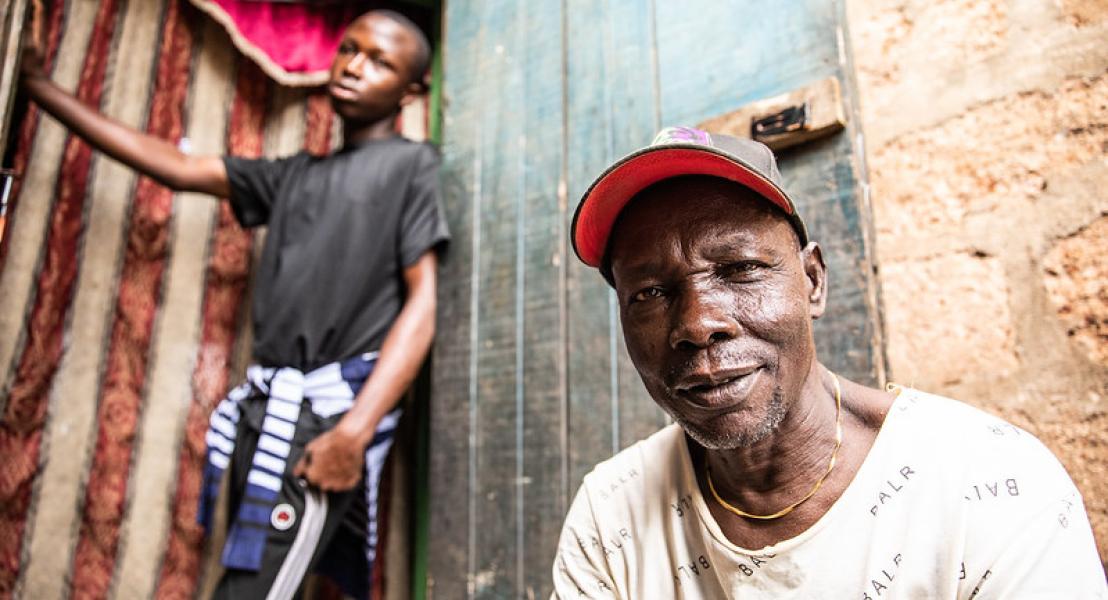