The Darien Forest is not for Humans - Pale Verite Testimony

Experiences of those who have already migrated could be crucial for a person making decisions about their future path.In Pale Verite, migrants share what they faced in their tough journeys.

Pale Verite (meaning: speak the truth in Haitian creole) is a communication campaign seeking to inform potential Haitian migrants and people in transit about the risks of migrating irregularly through the Darien Gap, the natural border between Colombia and Panama in Central America. This route is taken by many in the hopes of reaching Northern countries (e.g., Mexico, United States or Canada), but it is considered one of the most dangerous in the world.

The videos were recorded at Migrant Reception Stations in Panama. They are central to this campaign that shares stories of migrants in transit as instruments to generate community and as reliable sources of information for other migrants who come after them. 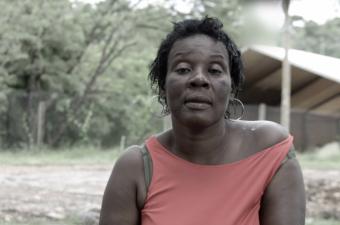 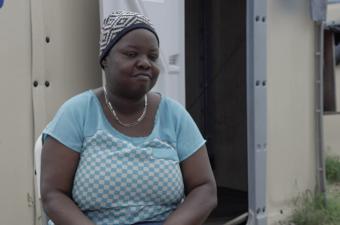 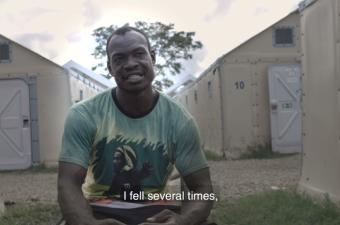 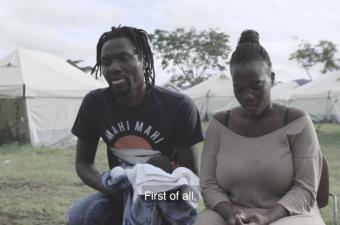