What is Migrants as Messengers? 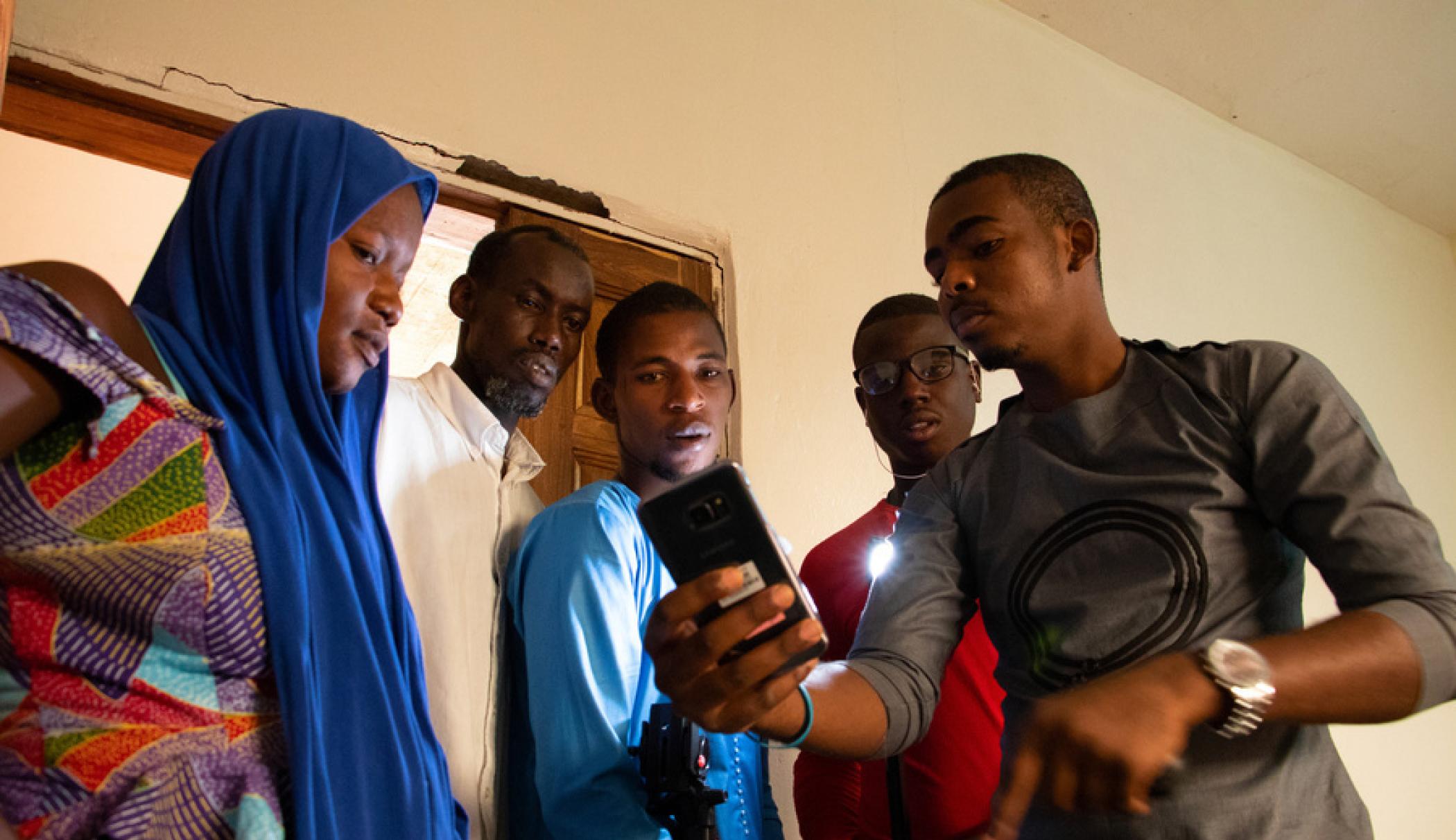 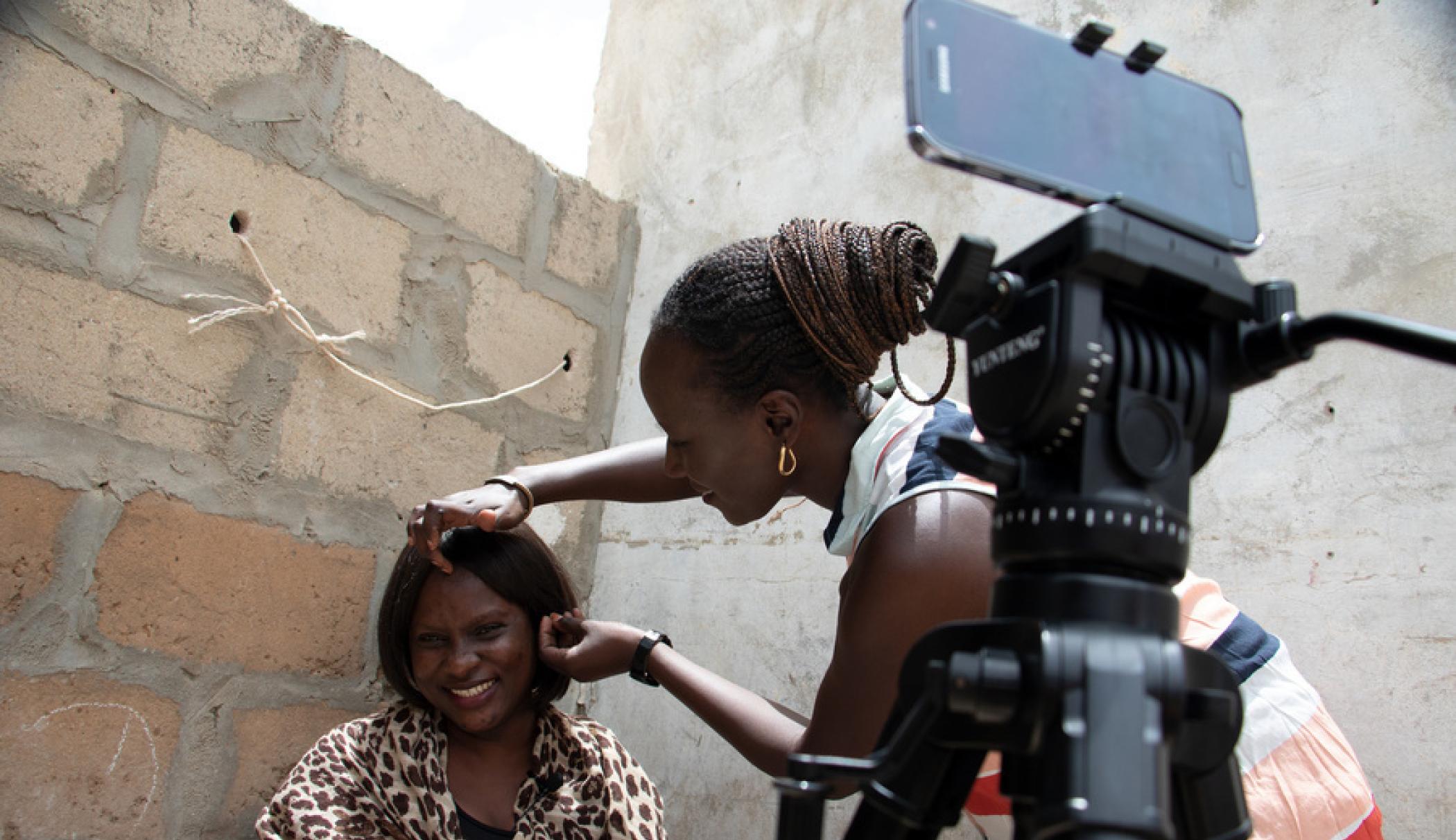 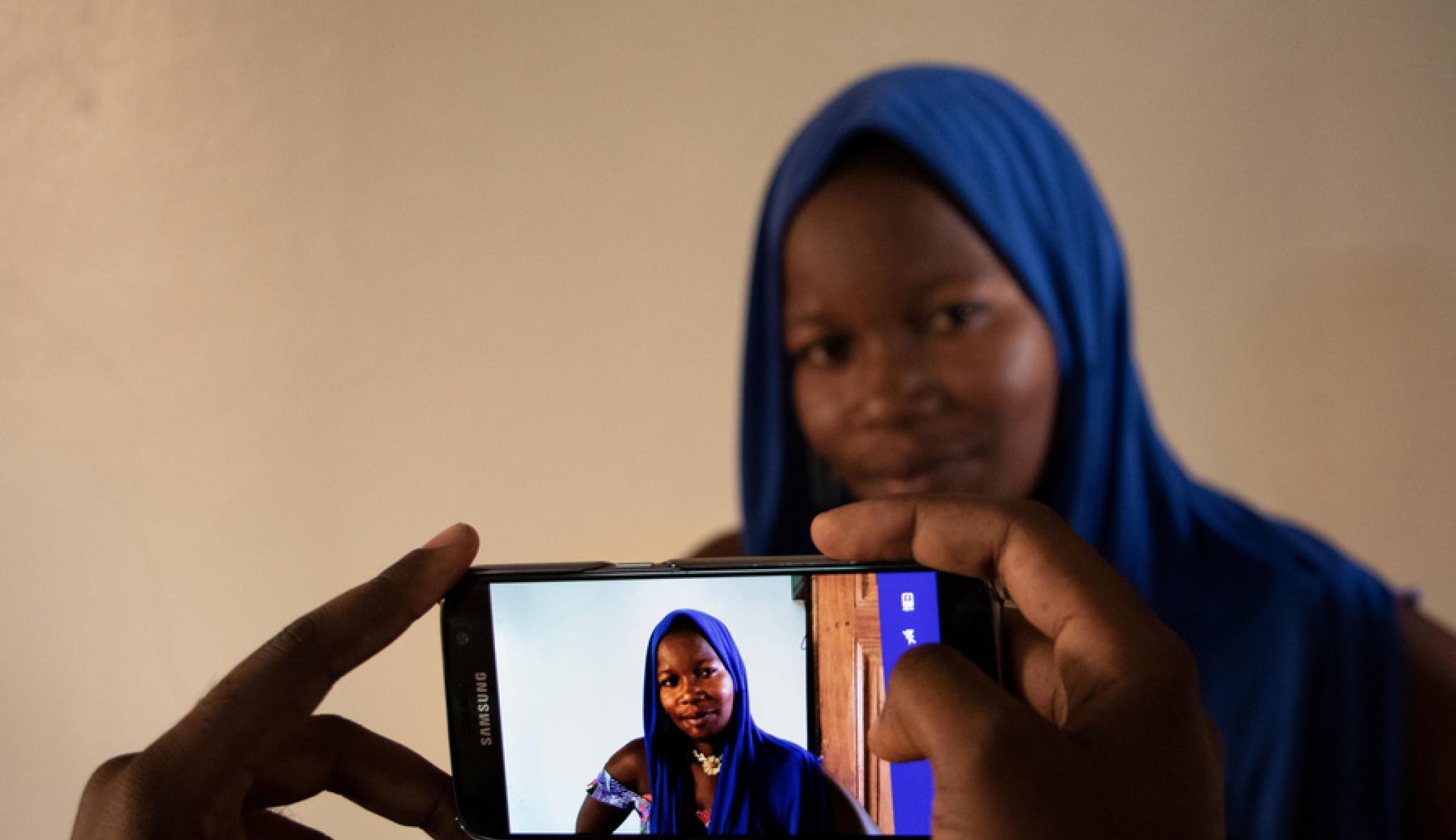 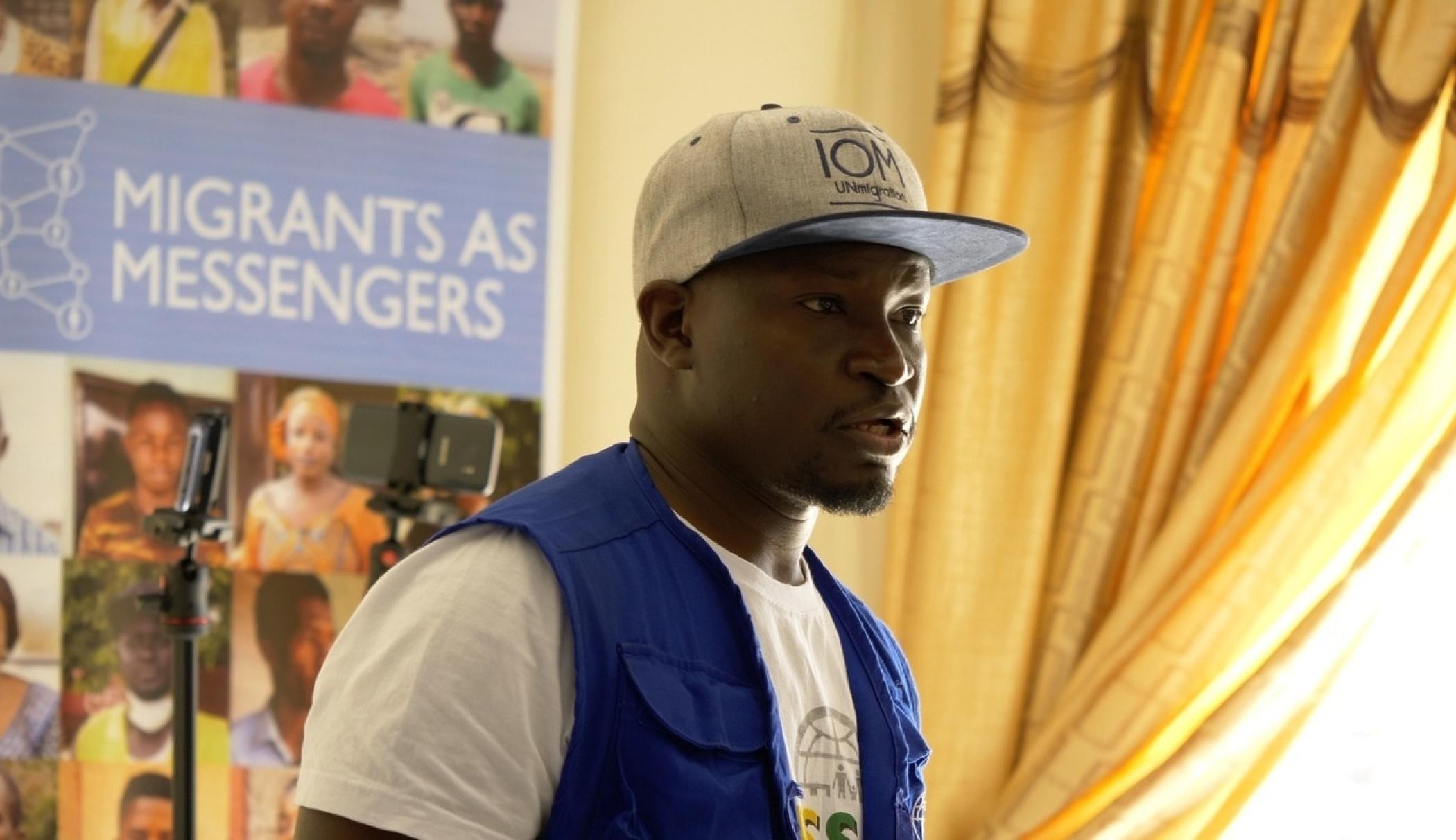 Migrants as Messengers is a peer-to-peer awareness-raising campaign that empowers young people in West Africa to make informed decisions about migration.

The campaign is carried out directly by returned migrant volunteers who share honest accounts of their migration experiences with their communities and families. Through interviews and on-the-ground activities, these volunteers engage their peers so they too can share their stories. Authentic storytelling, peer-to-peer engagement, community activities, and dissemination through social media and messaging platforms make these stories accessible to wider audiences, including local decision-makers, community leaders, religious leaders and potential migrants. This project captures the candid and emotional stories of returned migrants and their communities.

Migrants as Messengers is funded by the Netherlands Government and implemented by the International Organization for Migration in Côte d’Ivoire, The Gambia, Guinea, Liberia, Nigeria, Senegal and Sierra Leone.

Many migrants take dangerous and fatal journeys through North Africa without being fully aware of the risks of exploitation. Research has shown that potential migrants have a general distrust for information campaigns and that migrants are more likely to believe reports from their own social networks.

Migrants as Messengers does not rely on standard top-down information provided by a government, an international organization or a non-governmental organization (NGO). Instead, returned migrants who engage as “Migrants as Messengers Volunteers” share their stories to peers via video recordings and in person. The campaign relies on authentic first-person testimonies that aim to achieve change through emotional identification rather than just relaying information.

The first phase of Migrants as Messengers (2017-2019) took place in Guinea, Nigeria and Senegal. During this pilot phase, a scientifically rigorous impact evaluation study was conducted by IOM’s Global Migration Data Analysis Centre (GMDAC) to address gaps in the available evidence regarding the effects of information and awareness-raising campaigns in the field of migration.

In its second phase (2019-2022), the campaign is being implemented in seven countries. This phase will integrate lessons learned from the pilot phase, build a community of more than 300 Migrants as Messengers Volunteers, strengthen the capacity of partners and organize a combination of on-the-ground and online activities. Impact evaluations are being planned to further unpack the effects of awareness-raising interventions targeted at potential migrants.

The International Organization for Migration conducts campaigns to raise awareness on the risks of irregular migration, as well as promote available legal pathways and alternative livelihood opportunities. In West and Central Africa, such campaigns aim to facilitate safe and informed migration choices among potential migrants. These campaigns were developed in response to mounting evidence of misinformation among migrants and the dangers migrants face when migrating irregularly.