Senegal is a country in West Africa bordered by more than 700 km of coastline on the Atlantic Ocean. Its geographical position and social stability make it a destination country for migrants from the subregion but also a country of origin with the southern regions, recording a high rate of migration.

Three groups of volunteers are formed in the regions of Dakar, Kolda and Tambacounda, which are very affected by irregular migration. The MaM team relies heavily on MaM 1 volunteers who have acquired a great deal of experience and have a good command of the project. 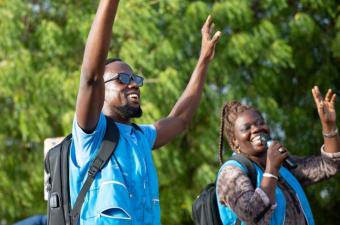 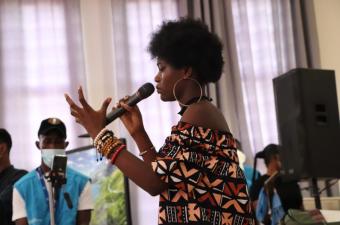 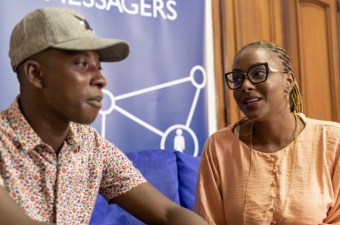 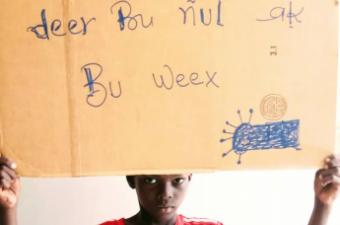 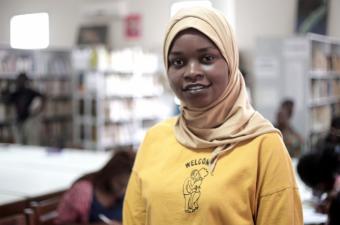 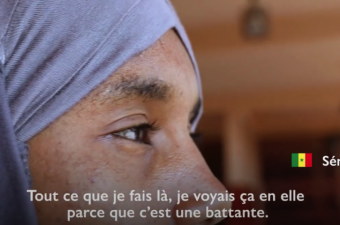 Ibrahima
Returned from Libya in 2017 with the support of IOM.
Benefitted from IOM's…

Alpha
Returned from Algeria, Alpha is originated from Tamacounda.
See all 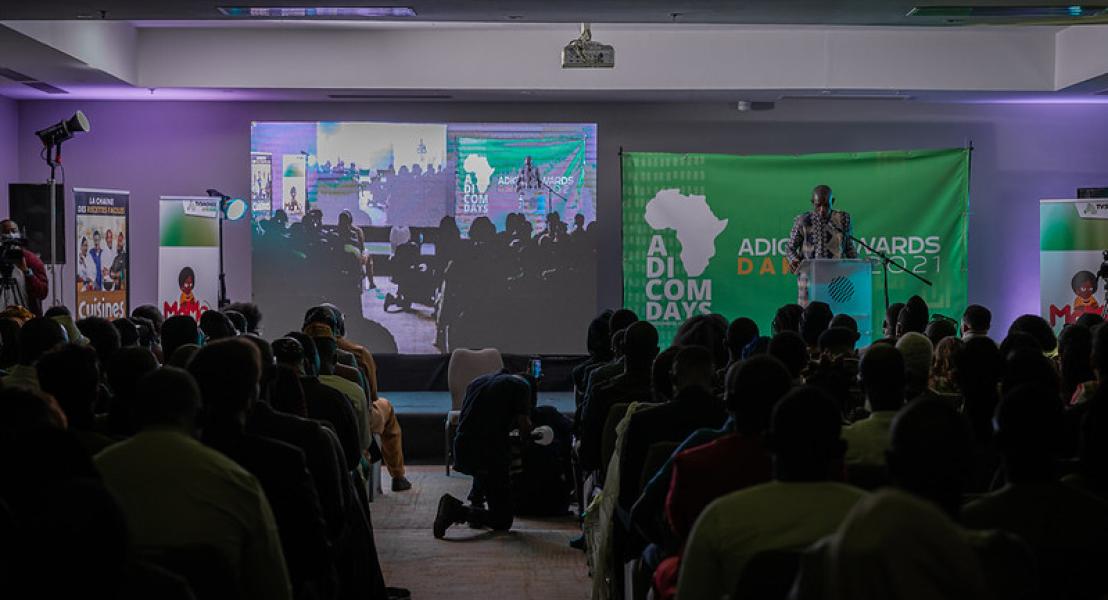 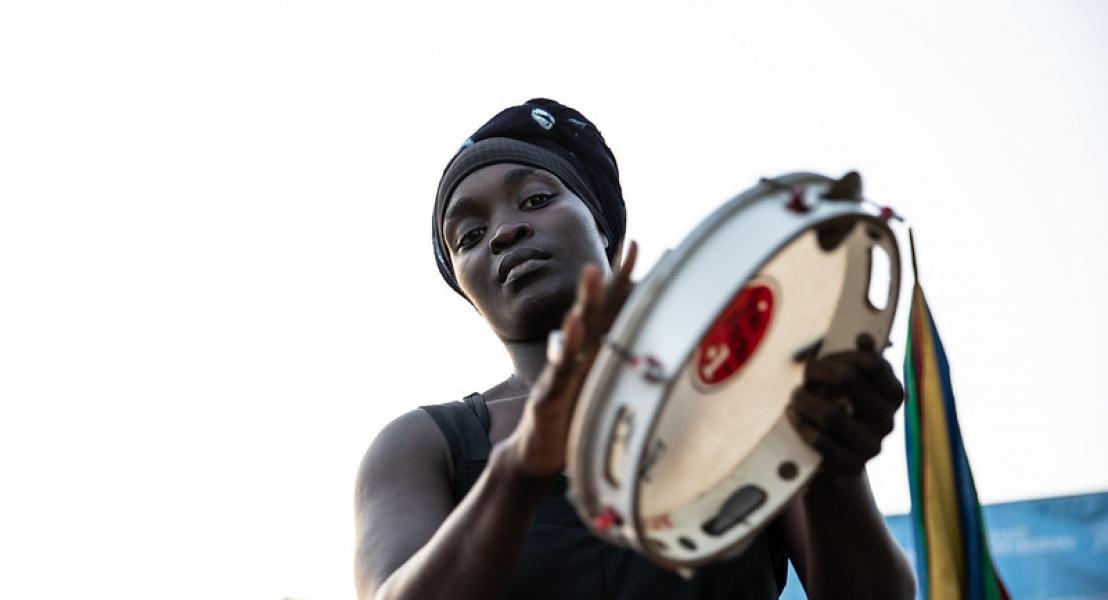 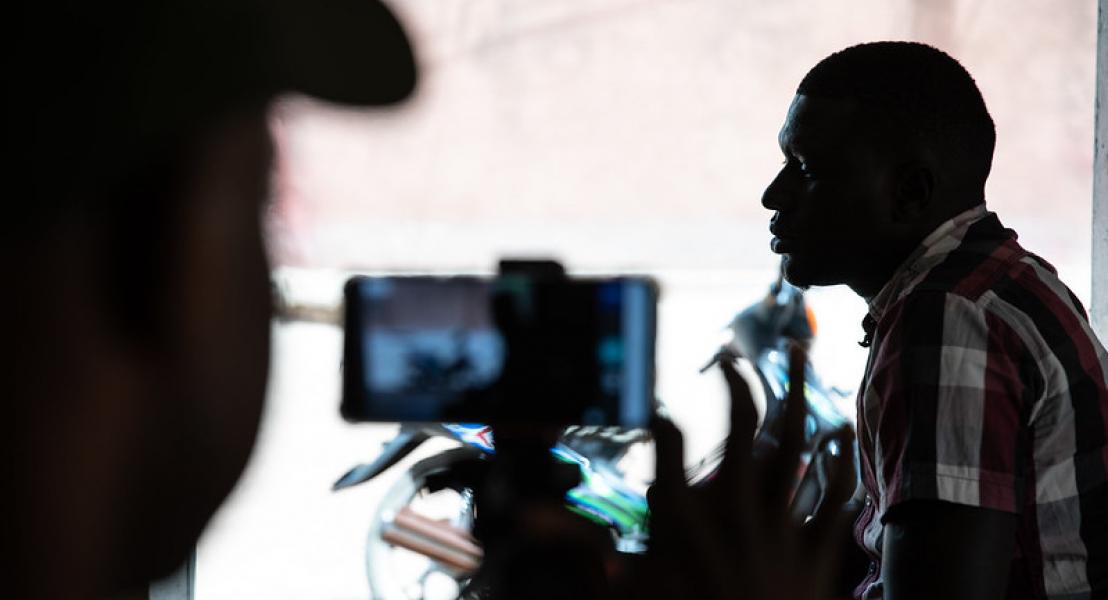 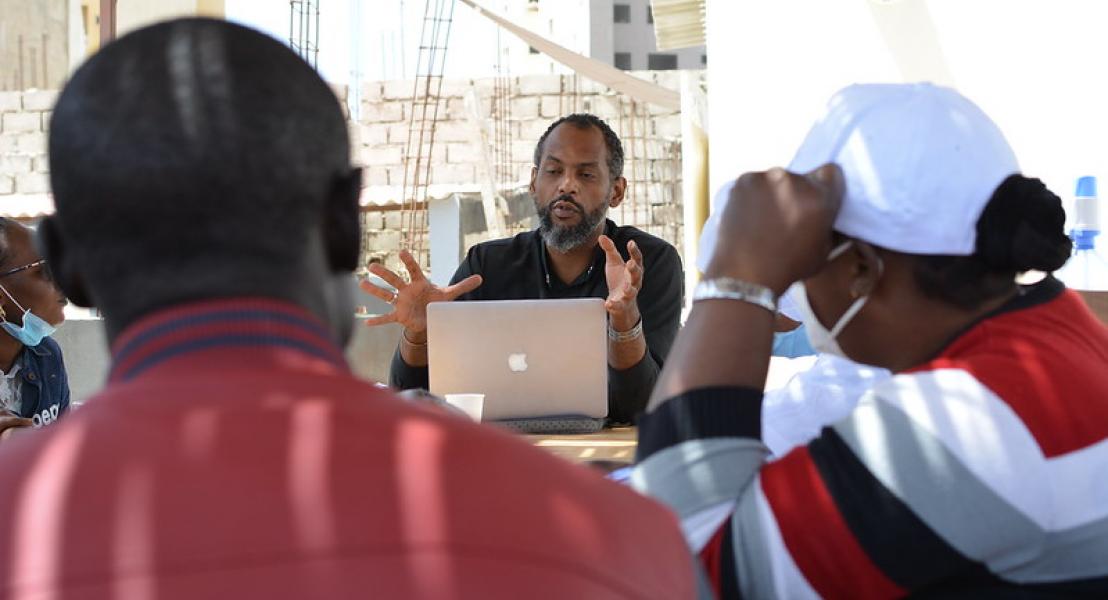 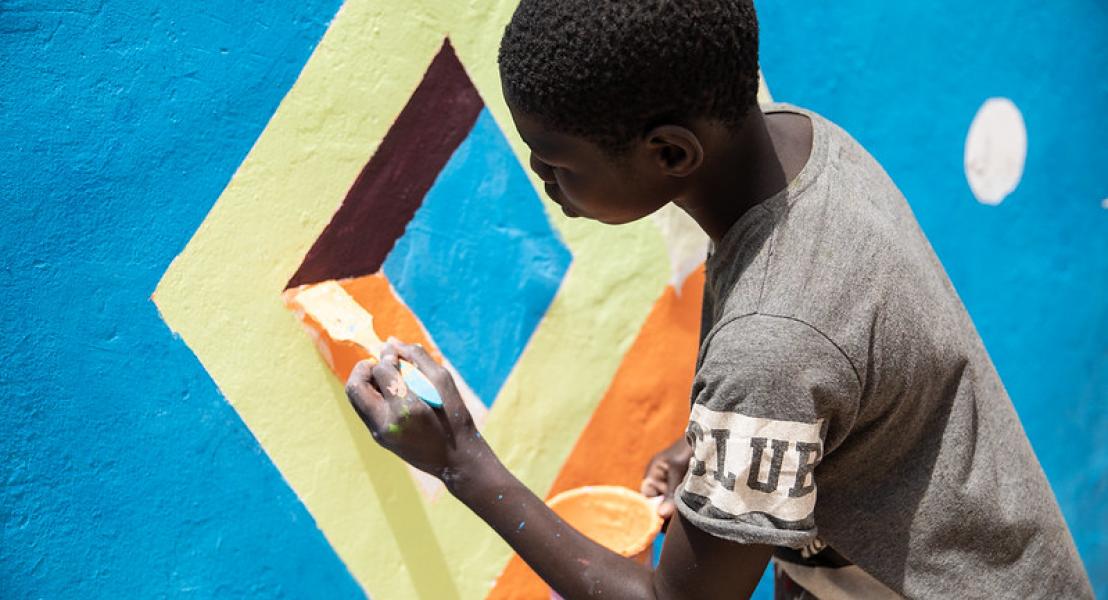 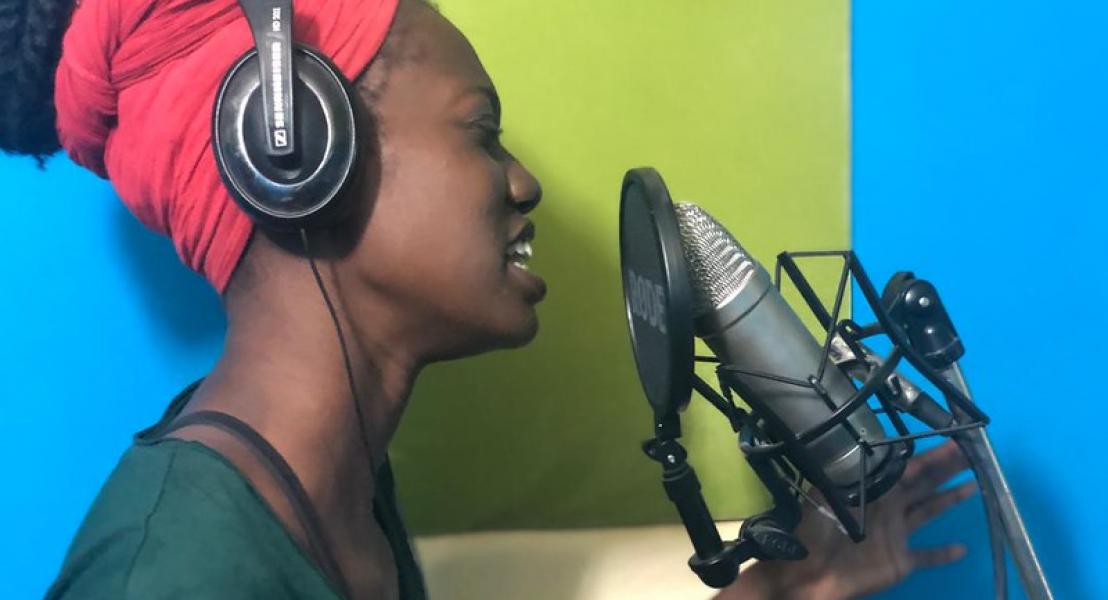