I fell while still standing 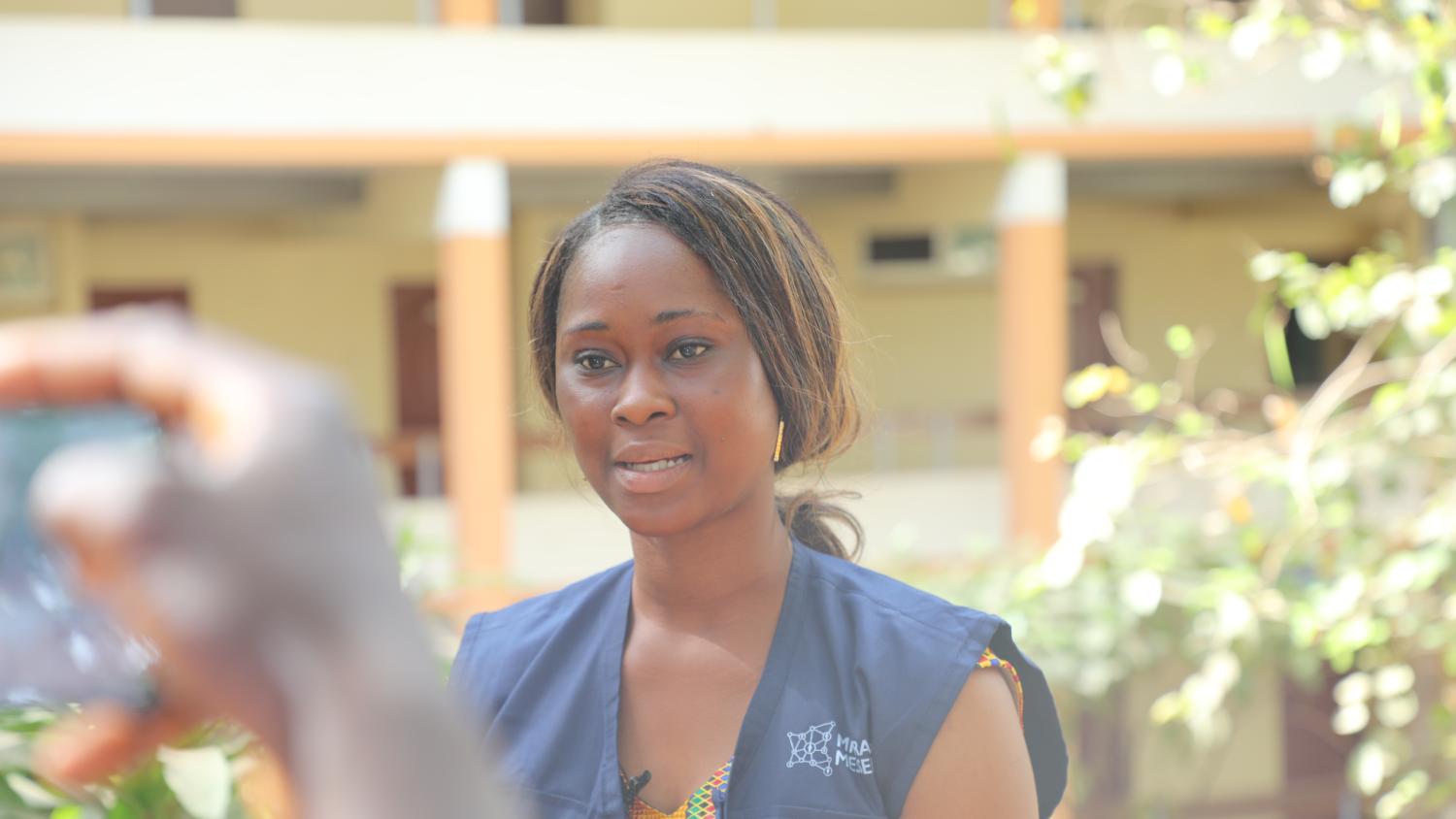 I often think about my academic journey, more specifically my days as a pupil in high school where I passed the West African Senior Secondary School Certificate Examination (WASSCE) and got the requirements to study at the University of Sierra Leone. However, my parents could not afford to pay for my tuition. Because of this, my friends tried to convince me to seek greener pastures in the Middle East (Kuwait). After multiple attempts to lure me in, my friends finally convinced me. I decided to go on an adventure, which didn’t turn out as I expected.

Once in Kuwait, I underwent a lot of barbaric treatments from the person in charge, otherwise known as “boss”. After a series of hostile behaviours, I had to sneak out of the house I was living in to find my way out of the country. When I got back home, I was shattered, depressed and ashamed, as I had lost everything.

Then came the Migrants as Messengers (MaM) project, where I became a Volunteer to raise awareness about the dangers and the risks associated with irregular migration. The MaM project has given me the opportunity to travel across the country to share my experiences while teaching people about the dos and don’ts of migration. 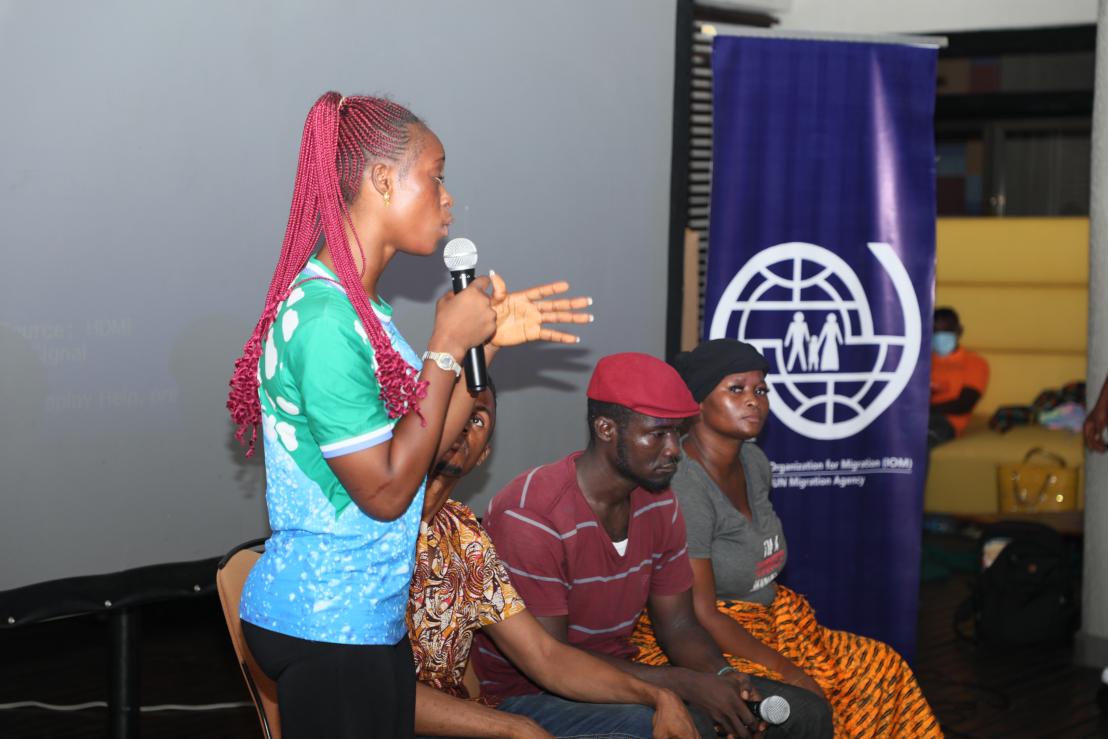 Working with my peers has been remarkable. It helped shape my mental toughness.

I was involved in many activities such as the Global Migration Film Festival (GMFF), community engagement caravans, talk shows at the university radio and even on television. I participated in content creation workshops, and journalism trainings which ignited my passion to become a journalist. This tutoring has helped me a lot with becoming more professional and with applying the ethical considerations in reporting.

The community engagement approach of the MaM project is a testament and clear manifestation of gender empowerment.  I saw that the message we carried about irregular migration, which echoed around the country, had a ripple effect on big impact on the youth who are looking for opportunities elsewhere.

Irregular migration has been and still is a menace in a lot of young people’s lives. Many individuals that went through the hardships of irregular migration have been shattered and left with nothing. They returned to their previous communities only to suffer stigmatization.

Some have been rehabilitated and have acquired skills such as tailoring, hair dressing, catering, textile printing, welding, carpentry and many more. Others have decided to further their studies and continue with their previous businesses. The MaM project has transformed many lives in the country.

We will not relent; we will continue to raise awareness in order to eradicate irregular migration in Sierra Leone and its surroundings. 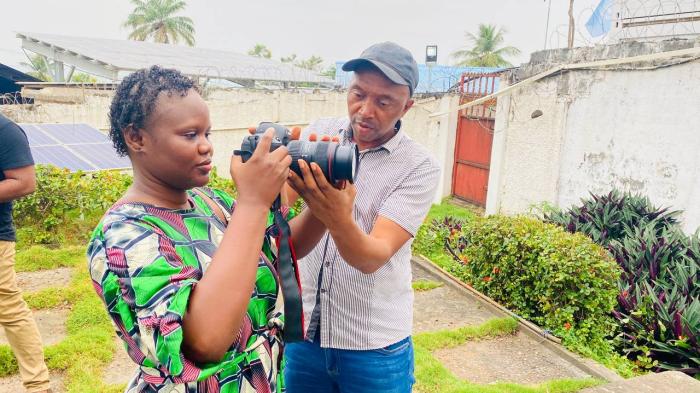